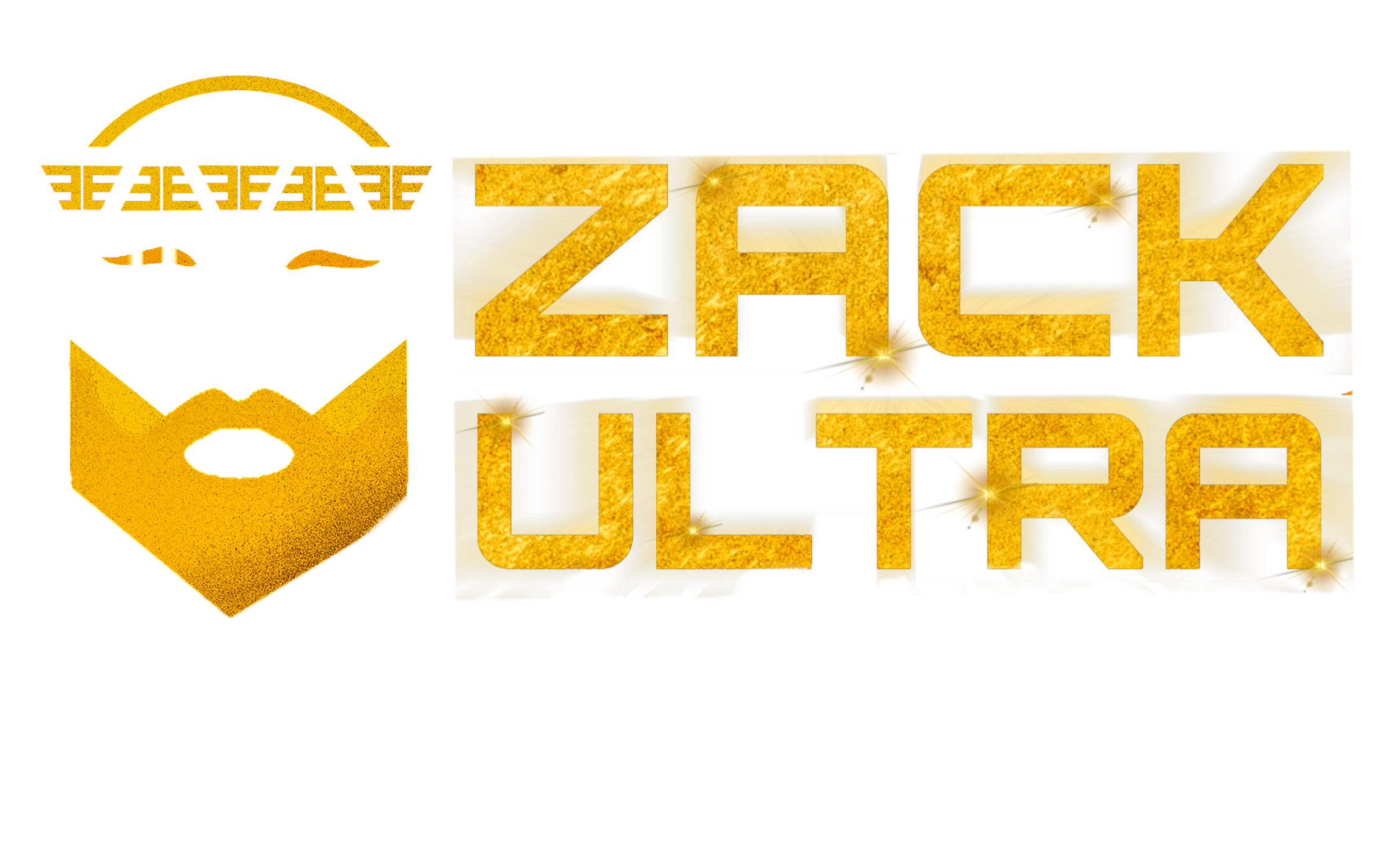 The artist, the owner, the recording engineer, the graphic designer, the business, the giver, the brand, and he who is ULTRA. Music is life, it saved my life, so I put my life in music.  I'm Zack Ultra, I provide a different vibe, a ultra vibe when you hear my music, and when I'm live.  From the country roads of Harlem Georgia, to the hustle of Augusta Georgia, now living in the culture of Atlanta Georgia my journey has lead me to not only being ultra, but defining it as well.  For I go above and beyond all limitations.

Zack Ultra loves creating music in the studio, but what he loves the most is getting on stage and performing his passion. From rocking open mics to being booked for concerts & exclusive events; from performing in front of a couple, to rocking the stage in front of thousands.  Zack Ultra hits the stage with raw ULTRA energy, electrifying the crowd with passion and emotion he puts into his performances.  For the past decade Zack Ultra has performed in cities across the United States; at clubs, parties, festivals, and charity events.

Zack Ultra music speaks for itself, he has his own sound, soulful and euphoric.   His content is a mixture of his story, what's going on in the world, and content the listener can relate to.  Zack delivers soulful hip-hop, a different vibe for sure; working with producers such as  KillaHurtz (who has opened for Common & produced for 50 Cent, G-Unit), Tone Beatz (who has produced for Raekwon of Wu-Tang), Dre Ellis (who has also produced for G-Unit and 50 Cent), D.R.U.G.S. ( who has produced for Dr.Dre, Loyd Banks, Ludacris, and more), 808 GODZ (who currently produces for Migos), Juran Ratchford (saxophone player for Grammy nominated Rhapsody), Willy Konztantine (who has produced tracks for Yo Gotti, YukMouth, and mroe), Demolish Beatz (who has done music with Tech9) and currently produced by The Wave, ColdBlooded Productions, 14GOLDS, Curly, Snook Nazty.